Our partners at Maestro Music UK have welcomed a new member of staff to the team - please give a warm welcome to "Aussie J" James Yan! 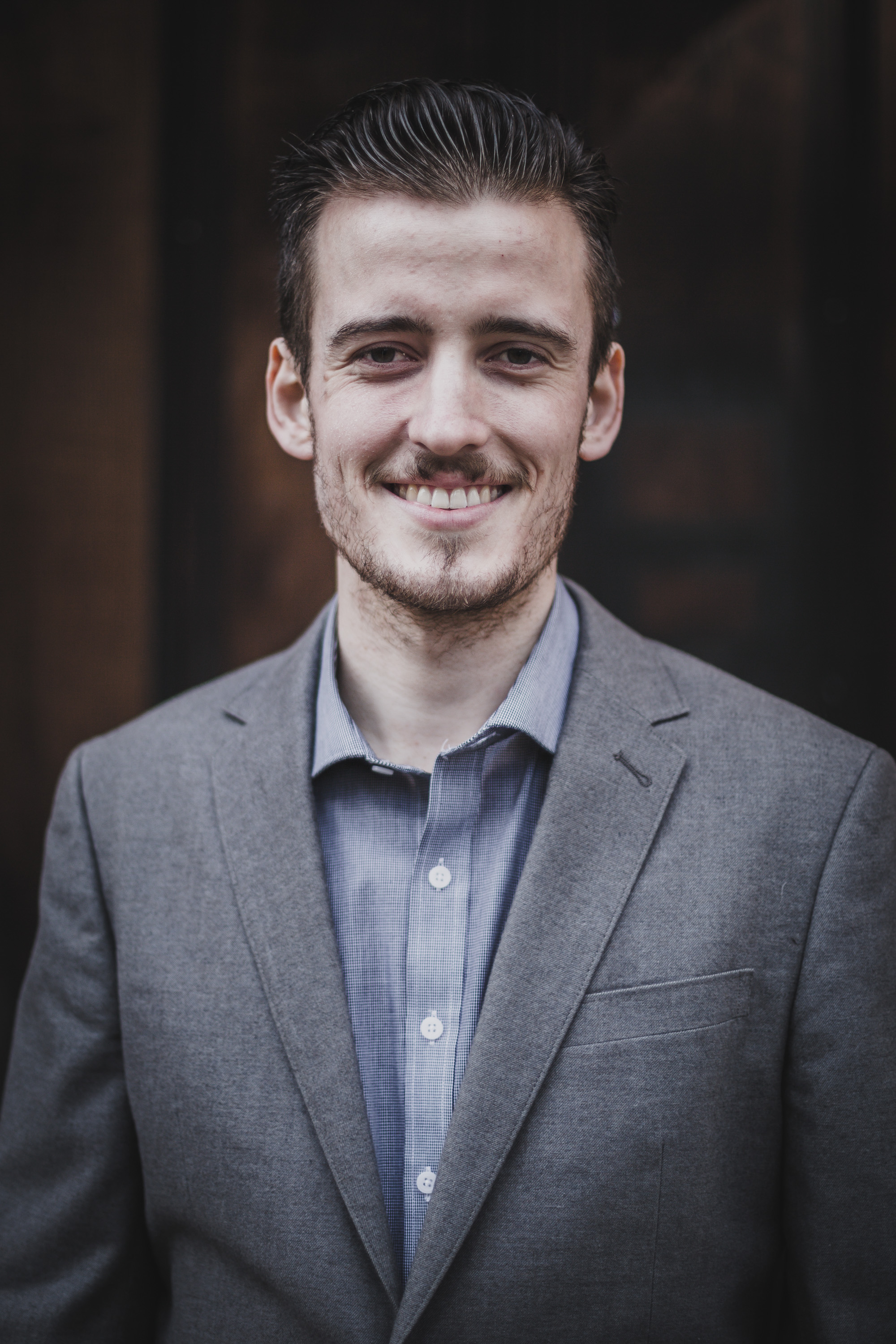 James is a composer with a Master's degree in Composition for Screen from the Royal College of Music. For Maestro Music he is a production assistant, with jobs including MIDI transcription, orchestration, audio editing, vocal editing, film editing, programming, producing and filming.

When we put on Zombies: The Musical, James also had the not-insignificant task of Stage Manager, which included running the QLAB rig and being in charge of sound design. In the run-up to the show, he did additional orchestrations and score reductions for the Musical Director.

James has already written tracks for Arrow Production Music which are due to be released internationally in the New Year, and his compositions will also be appearing on 2FM releases throughout 2020.

Despite his Australian roots he loves the bleak UK climate, and enjoys roaming the hills and going canoeing when everyone else is indoors. He's also a dog person, which evens up the cat/dog scoreboard at MMUK and 2FM HQ, however he has not yet been converted away from Vegemite to Marmite...

James has fast become an indespensible part of the team, and we're so pleased to have him on board.